“Blessed be the Lord for enabling me to be here at this day.”

What  a  blessing,  what a  gift,  it is  for  me  to  be  able  to  speak  to you here today at Yad Vashem
Here at Yad Vashem burns the Eternal Flame in remembrance of the victims of the Shoah.
This place reminds us of their suffering. The suffering of millions.
And it reminds us of their lives – each individual life.
This  place  remembers  Samuel  Tytelman,  a  keen  swimmer  who won  competitions  for  Maccabi  Warsaw,  and  his  little  sister  Rega,  who helped her mother prepare the family meal for Sabbath.
This place remembers Ida Goldish and her three year-old son Vili.
In October, they were deported from the Chisinau ghetto.
In the bitter cold  of  January,  Ida  wrote  her  last  letter  to  her  parents  –  I  quote:  “I regret  from  the  very  depth  of  my  soul  that,  on  departing,  I  did  not realise  the  importance  of  the  moment,  [...]  that  I  did  not  hug  you tightly, never releasing you from my arms.”
Germans  deported  them. Germans  burned  numbers  on  their forearms. Germans  tried  to  dehumanise  them,  to  reduce  them  to numbers, to erase all memory of them in the extermination camps. They did not succeed.
Samuel and Rega, Ida and Vili were human beings. And as human beings, they live on in our memory. Yad  Vashem  gives  them,  as  it  says  in  the  Book  of  Isaiah,  “a momument and a name”.
I, too, stand before this monument as a human being – and as a German.
I  stand  before  their  monument. I  read  their  names.I  hear  their stories. And I bow in deepest sorrow.

Samuel and Rega, Ida and Vili were human beings.
And  this  also  must  be  said  here: The  perpetrators  were  human beings. They were Germans.
Those who murdered, those who planned and helped in the murdering, the many who silently toed the line: They were Germans. The industrial mass murder of six million Jews, the worst crime in the history of humanity, it was committed by my countrymen. The  terrible  war,  which  cost  far  more  than  50  million  lives,  it originated from my country.

75 years after the liberation of Auschwitz, I stand before you all as President of Germany – I stand here laden with the heavy, historical burden of guilt.

Yet at the same time, my heart is filled with gratitude for  the  hands  of  the  survivors  stretched  out  to  us,  for  the  new  trust given  to  us  by  people  in  Israel  and  across  the  world,  for  Jewish  life flourishing in Germany.

My soul is moved by the spirit of reconciliation, this spirit which opened up a new and peaceful path for Germany and Israel, for Germany, Europe and the countries of the world.
The  Eternal  Flame  at  Yad  Vashem  does  not  go  out.

Germany’s responsibility does not expire. We want to live up to our responsibility. By this, you should measure us.
I stand before you, grateful for this miracle of reconciliation, and I wish I could say that our remembrance has made us immune to evil.
Yes, we  Germans  remember. But sometimes it seems as though we understand the past better than the present. The  spirits  of  evil  are  emerging  in  a  new  guise,  presenting  their antisemitic, racist, authoritarian thinking as an answer for the future, a new solution to the problems of our age.
I wish I could say that we Germans have learnt from history once and for all. But I cannot say that when hatred is spreading. I  cannot  say  that  when  Jewish  children  are  spat  on  in  the schoolyard,  I cannot say that when crude antisemitism is cloaked in supposed criticism of Israeli policy. I cannot say that when only a thick wooden door prevents a right wing  terrorist  from  causing  a  bloodbath  in  a  synagogue  in  the  city  of Halle on Yom Kippur.

That is why there cannot be an end to remembrance.

This  responsibility  was  woven  into  the  very  fabric  of  the  Federal Republic of Germany from day one. But it tests us here and now. This  Germany  will  only  live  up  to  itself,  if  it  lives  up  to  its historical responsibility. We fight antisemitism! We resist the poison that is nationalism! We protect Jewish life! We stand with Israel!
Here at Yad Vashem, I renew this promise before the eyes of the world.
And I know that I am  not alone.
Today we join together to say: No to antisemitism! No to hatred!

From  the  horror  of  Auschwitz,  the  world  learned  lessons  once before.
The nations of the world built an order of peace, founded upon human rights and international law.

We Germans are committed to this order and we want to defend it, with all of you.
Because this we know: Peace can be destroyed, and people can be corrupted.

Esteemed  Heads  of  State  and  Government,  I  am  grateful  that together  we  make  this  commitment  today: A  world  that  remembers the Holocaust. A world without genocide.

“Who knows if we will ever hear again the magical sound of life?
Who  knows  if  we  can  weave  ourselves  into  eternity  –  who knows?”
Salmen  Gradowski  wrote  these  lines  in  Auschwitz  and  buried them in a tin can under a crematorium.
Here  at  Yad  Vashem  they  are  woven  into  eternity: Salmen Gradowski, Samuel and Rega Tytelman, Ida and Vili Goldish. They  were  all  murdered. Their  lives  were  lost  to  unfettered hatred. But our remembrance of them will defeat the abyss. And our actions will defeat hatred.

Blessed be the Lord for enabling me to be here at this day. 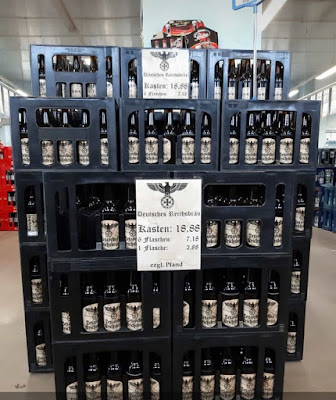 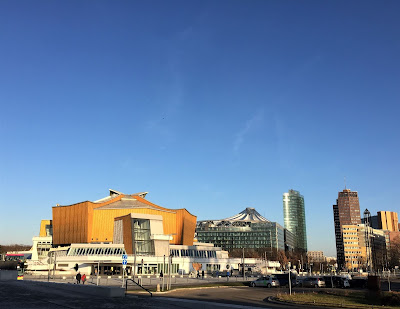 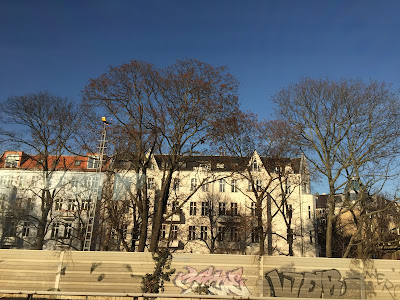 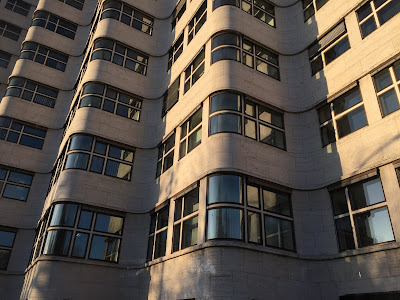 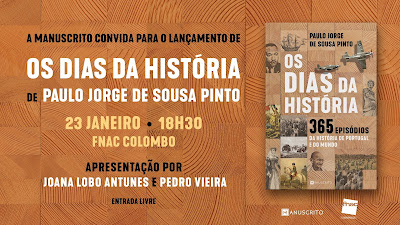 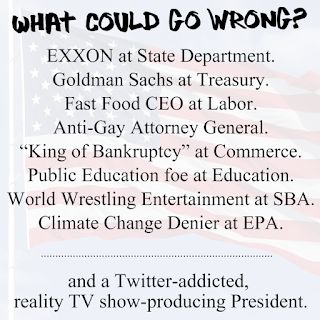